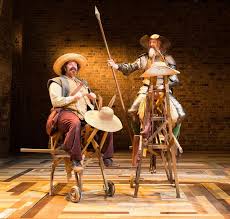 Ripped
Pinter At The Pinter

With songs by James Fenton and Grant Olding

The RSC’s joyous, music-filled production of Don Quixote arrives in the West End for a limited season at the Garrick Theatre.

After a lifetime of reading books on chivalry, one eccentric old man heads off on a rumbustious quest to become a wandering knight, accompanied by his faithful and equally ill-suited servant, ‘riotously performed by David Threlfall as Don Quixote and Rufus Hound as Sancho Panza’ (The Times).

Taking up a lance and sword, Don Quixote sets out on a hilarious journey across medieval Spain, defending the helpless and vanquishing the wicked. Hopelessly unprepared and increasingly losing his grip on reality, with each calamitous adventure the two hapless heroes experience, the romantic ideal of Quixote’s books seems further away than ever.

Following its sell-out run at the Swan Theatre in Stratford-upon-Avon in 2016 to mark the 400th anniversary of Cervantes’ death, the RSC’s ‘joyous‘ (Guardian) production of the legendary comic novel is told by a company of eighteen actors accompanied by a band of live musicians. 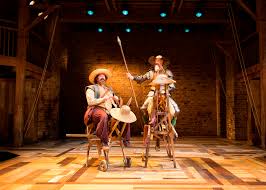 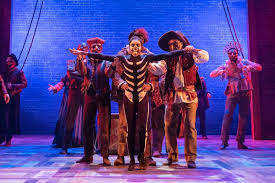 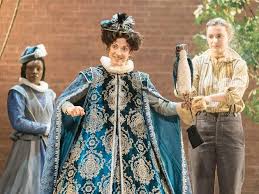 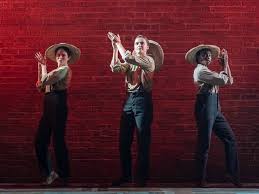 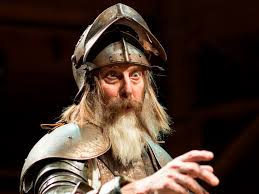 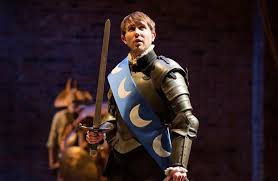 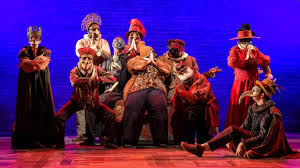 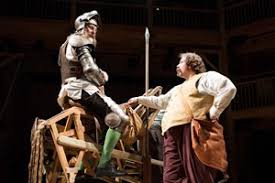