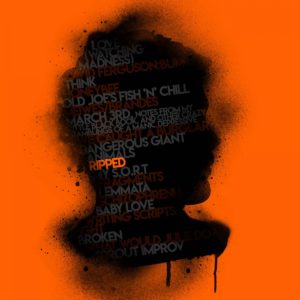 RIPPED follows the journey of Jack, a young man who moves to a new town in the hope of reinventing himself as a ‘proper man’. But Jack is hiding a shameful secret – six months ago he was raped by another man on a night out. With his gender identity under crisis and as he battles with understanding his sexuality, Jack will go to any lengths to reclaim his masculinity and keep the world from knowing. We follow his traumatic journey as he falls in with a new crowd of friends, suppresses the attack and tries to convince himself that he’s doing just fine.

RIPPED explores the pressures put on men to conform to outdated ideals of masculinity and the effects this can have on all of us. It draws on influences of body image and the fitness industry, “lad culture”, misogyny, sexuality and the still taboo subject of male rape.