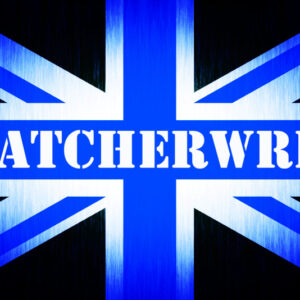 Loved. Loathed. Lastingly influential. She gave us the right to buy, whilst taking our children’s milk; marched some proudly to war, whilst driving others to riot; was honoured by the pomp and regalia of a ceremonial funeral whilst mocked as a burning effigy on the pyre. The Iron Lady who wasn’t for turning continues to divide the nation’s hearts and minds like no other figure in living memory.

In response to the national conversation surrounding Thatcher’s death, Theatre503 has invited a broad spectrum of writers to write a series of short plays looking back at Margaret Thatcher – the woman, the politics and her legacy.