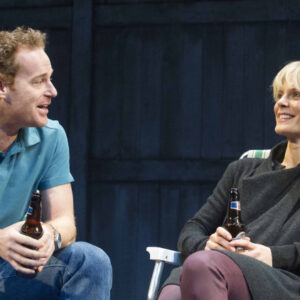 “The generations change. But the choices remain the same”

Can any woman have it all? After university Catherine and Gwen chose opposite paths: Catherine built a career as a rock-star academic, while Gwen built a home with a husband and children. Decades later, unfulfilled in opposite ways, each woman covets the other’s life, and a dangerous game begins as each tries to claim the other’s territory. 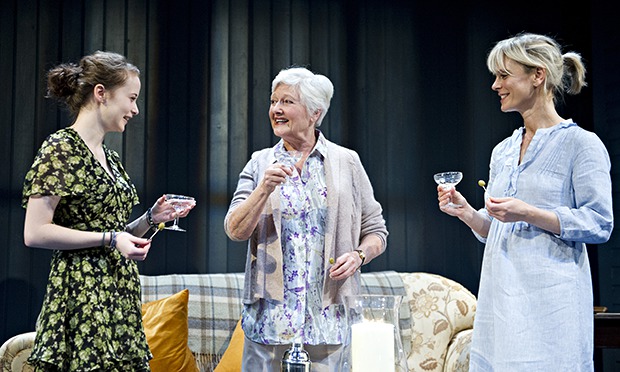 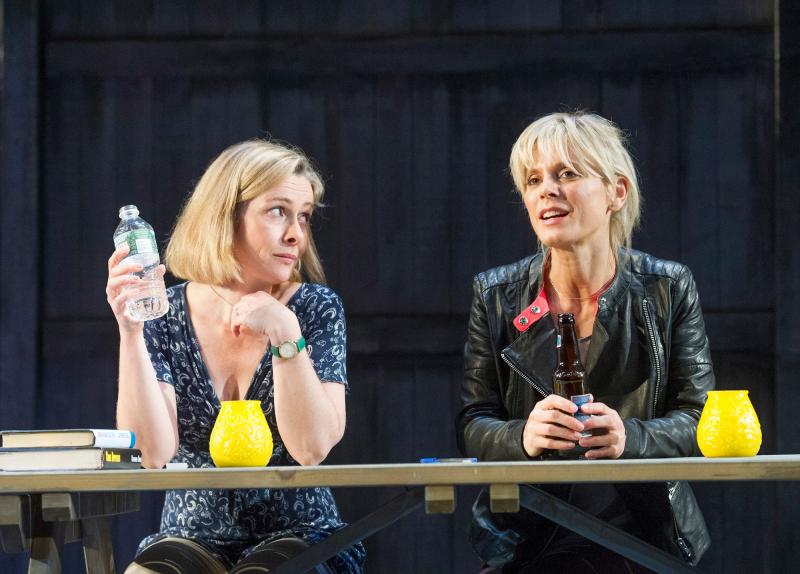 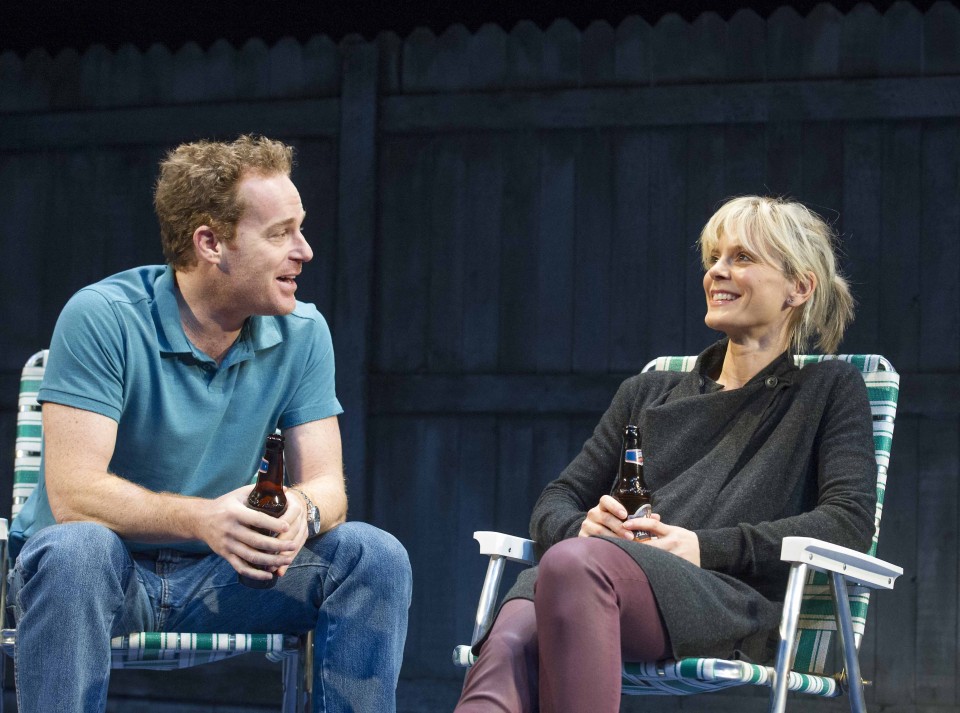 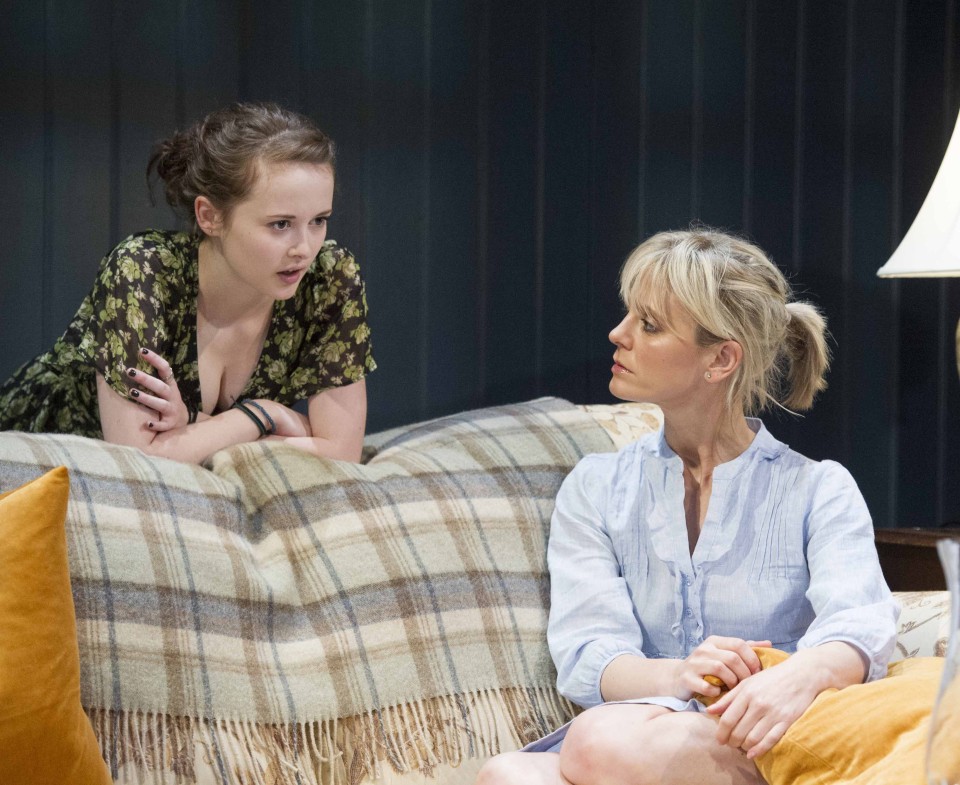