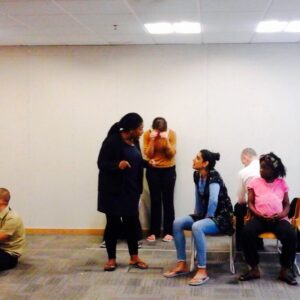 The Scar Test by Hannah Khalil

“I came to England, scarred for life”

Theatre Untold presents its second production, looking at life inside Yarl’s Wood Immigration Removal Centre.
A strong ensemble of actors play characters who are based on those from verbatim interviews.

“They told me I was dangerous”

Through different languages, form, physical work and humour, The Scar Test explores a time you may know but a place that you may not.

“You need to be strong inside or you will die there”

Following a highly acclaimed and successful initial R&D at the Arcola Theatre, London, and performances in Bedford and Colchester, this new play is currently in further development for a London run and Regional tour in 2016 / 2017.

Made possible thanks to the generous support of: 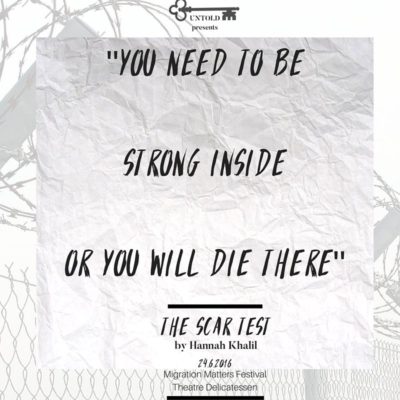 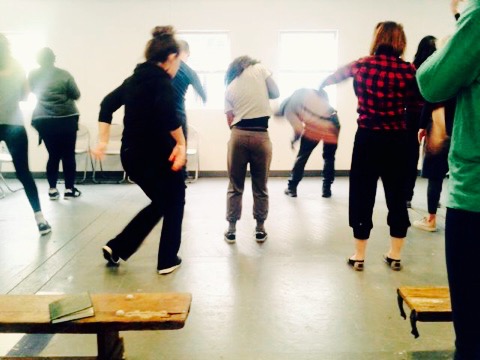 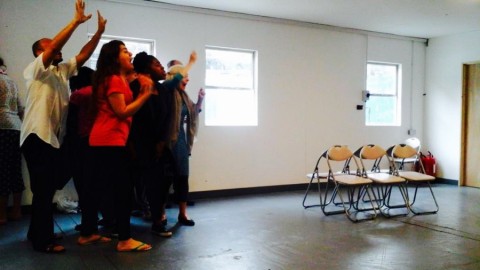 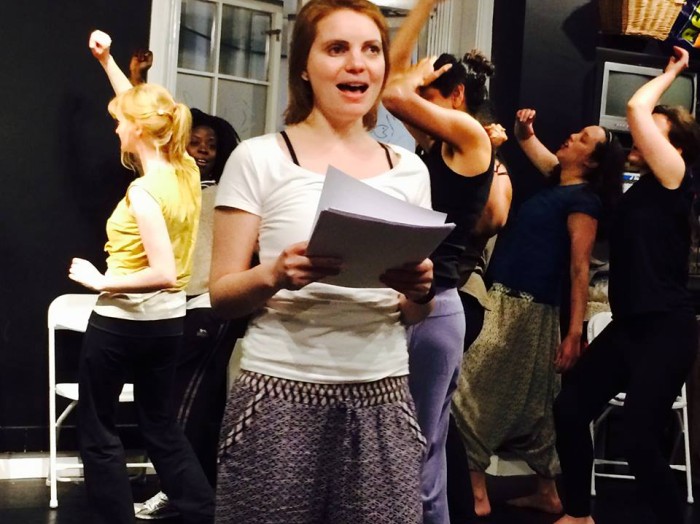 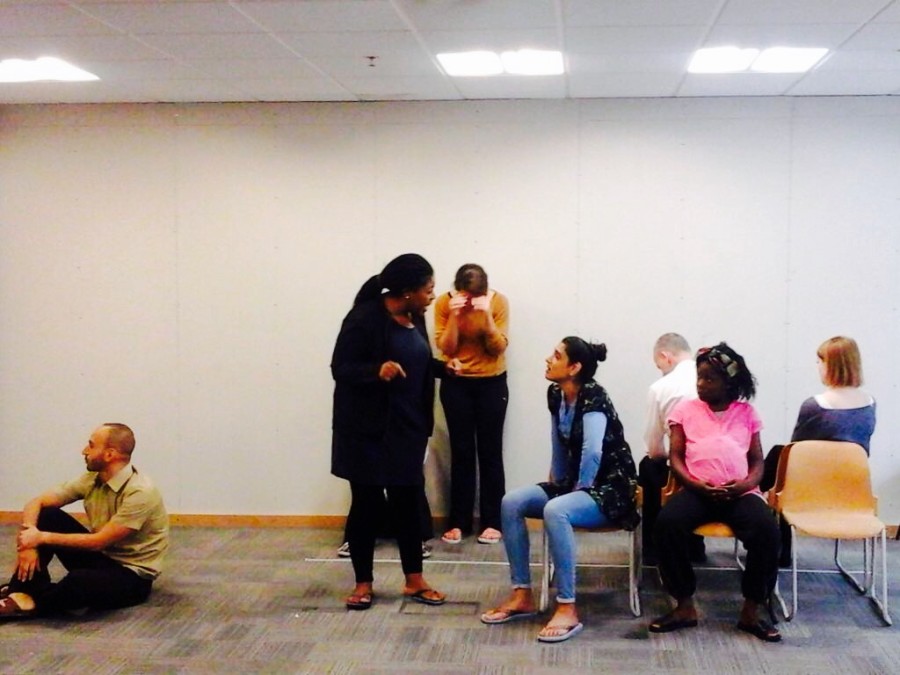 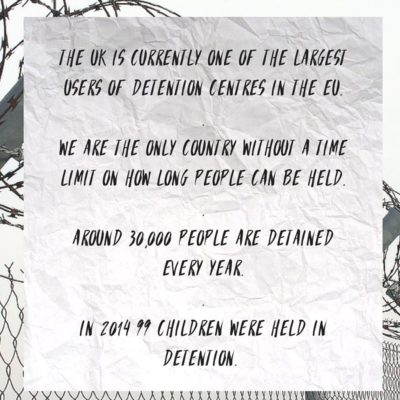 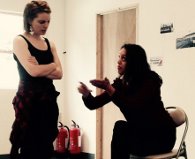 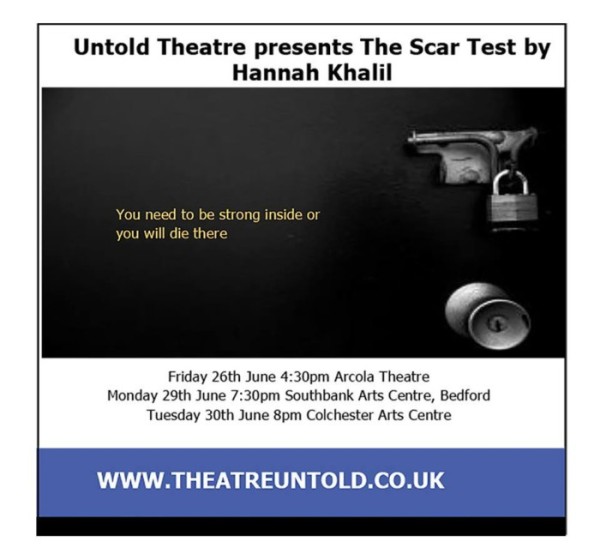 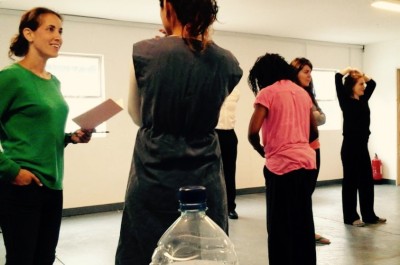 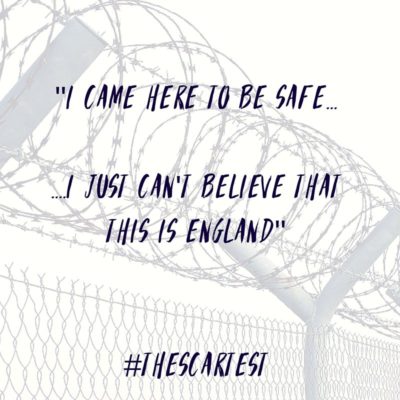