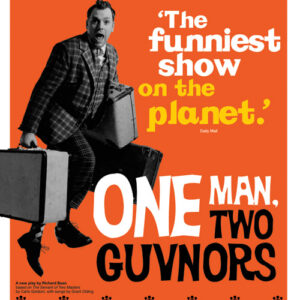 Fired from his skiffle band, Francis Henshall becomes minder to Roscoe Crabbe. But Roscoe is really Rachel, posing as her own dead brother – who’s been killed by her boyfriend Stanley Stubbers. Francis spots the chance of an extra meal ticket and takes a job with one Stanley Stubbers – but to prevent discovery, he must keep his two guvnors apart. Simple. 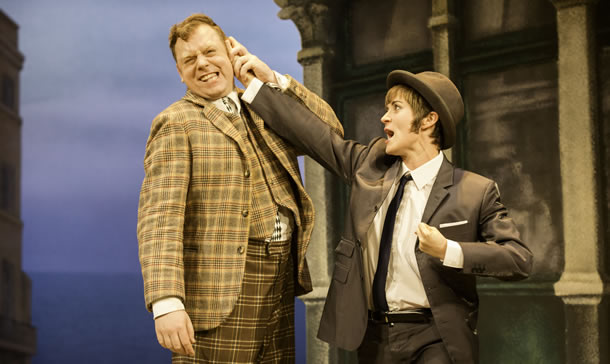 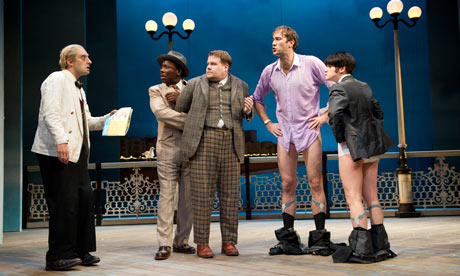 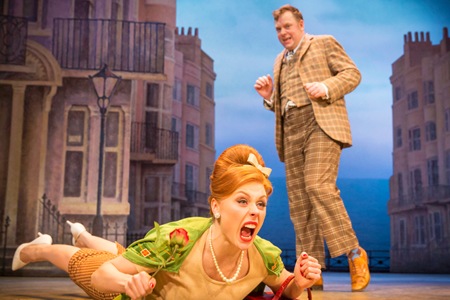 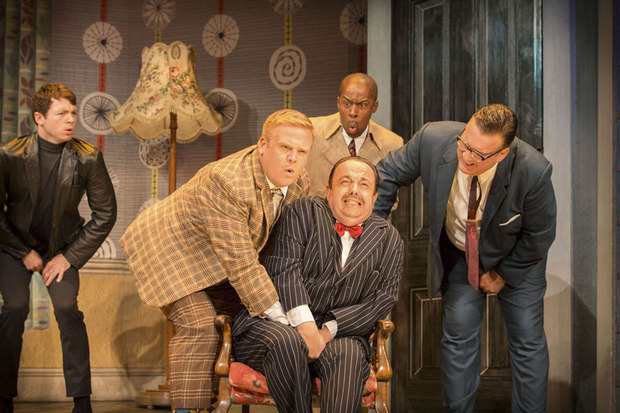 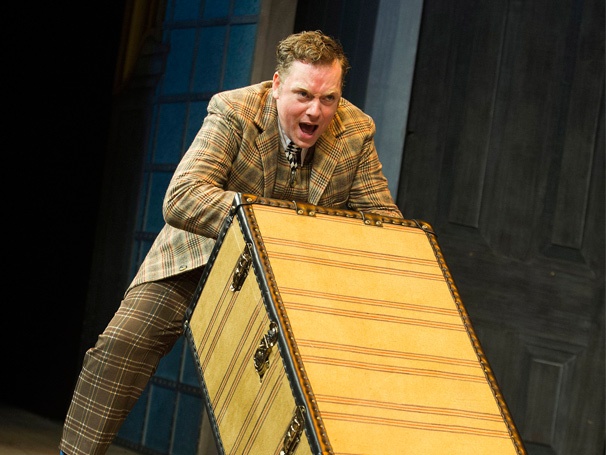 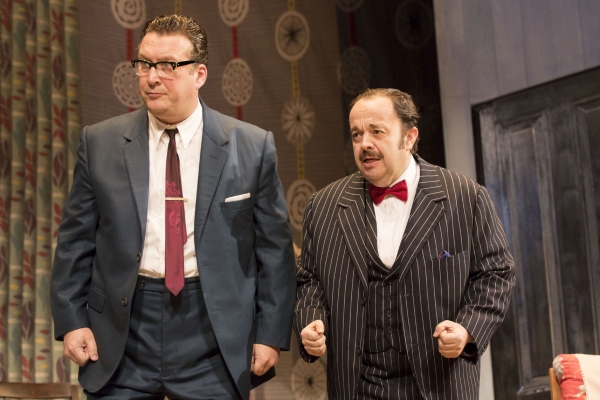 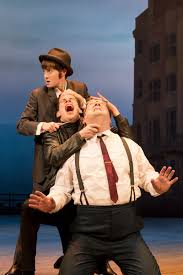