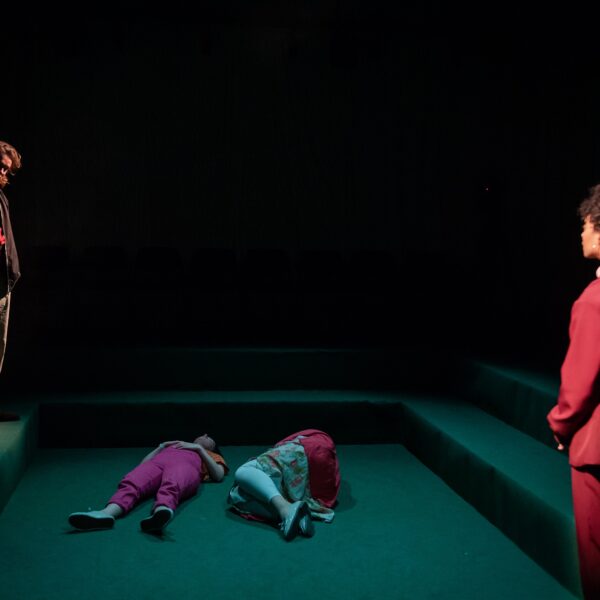 ‘Gerry Adams has disguised himself as a newborn baby and successfully infiltrated my family home.’

Eric Miller is a Belfast Loyalist. He believes his five-week old granddaughter is Gerry Adams.

His family keep telling him to stop living in the past and fighting old battles that nobody cares about anymore, but his cultural heritage is under siege. He must act.

David Ireland’s black comedy takes one man’s identity crisis to the limits as he uncovers the modern day complexity of Ulster Loyalism. 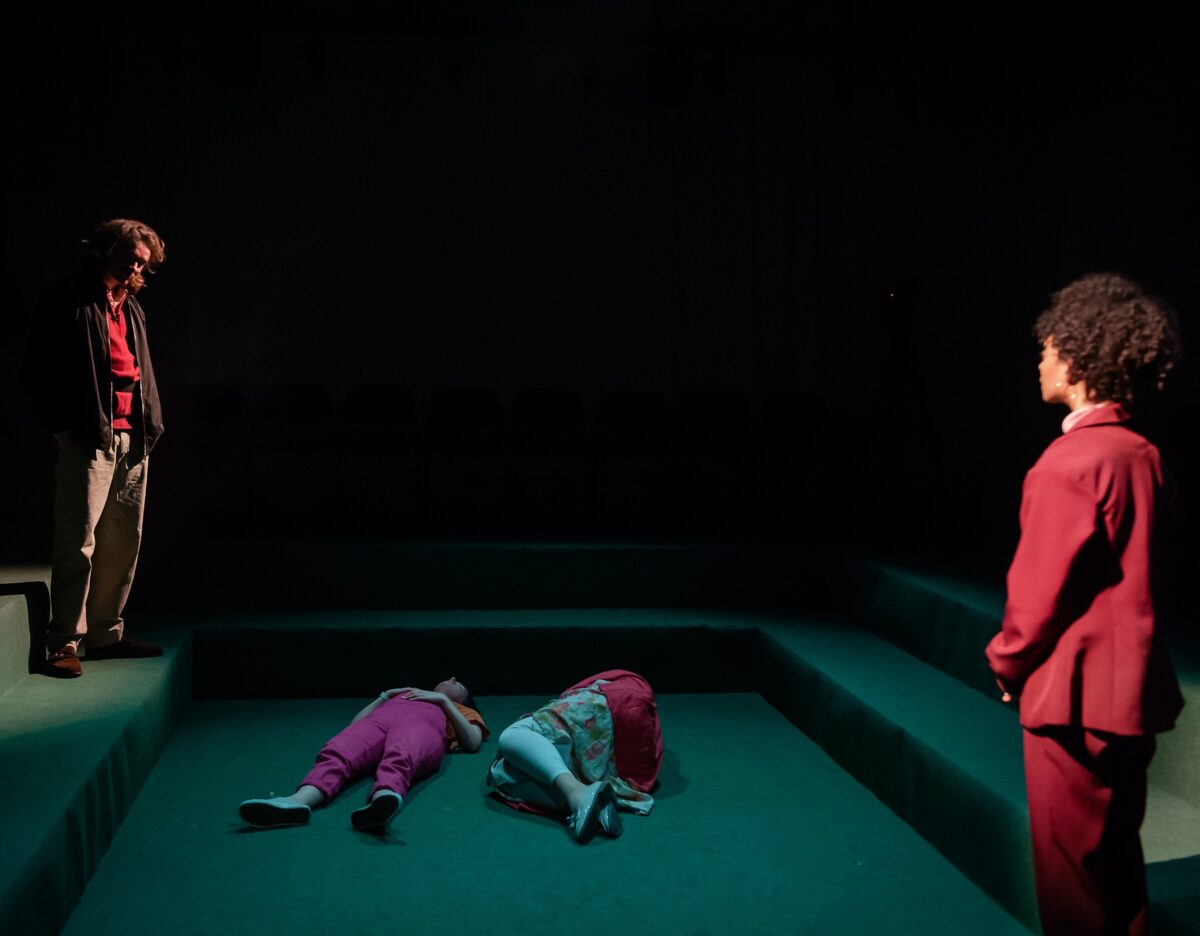 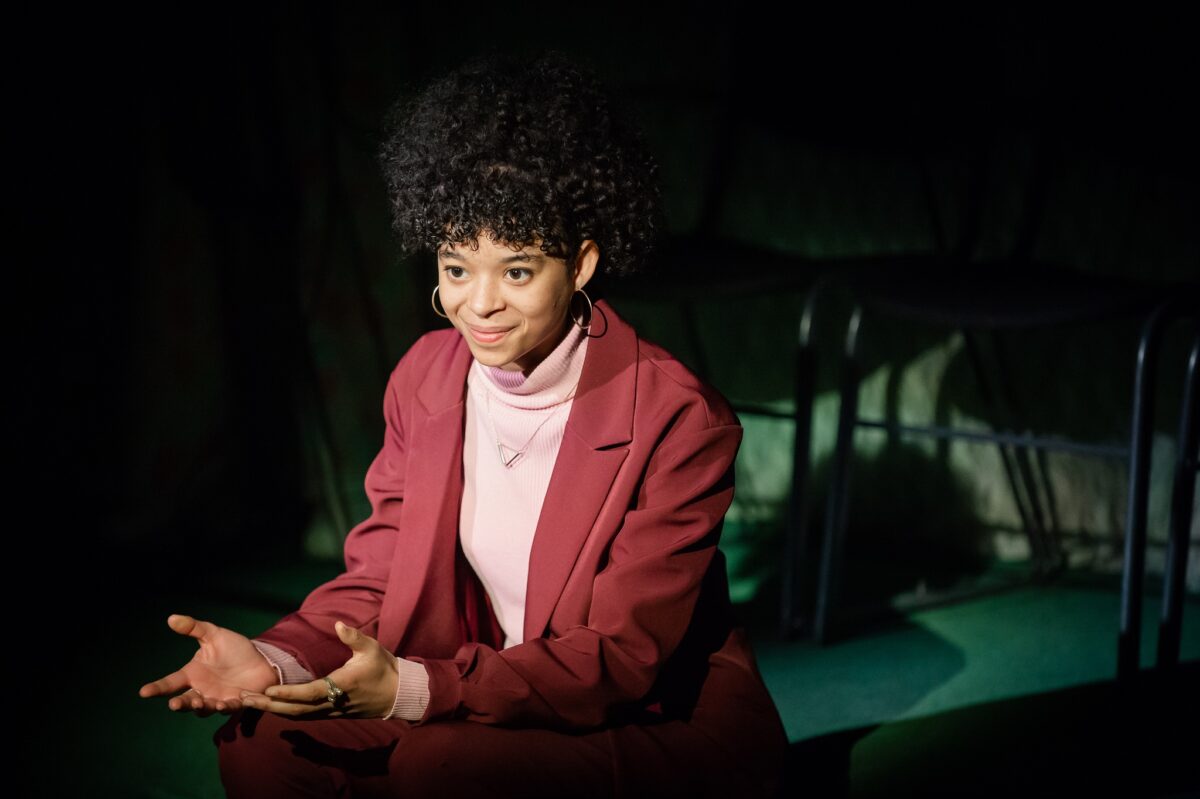 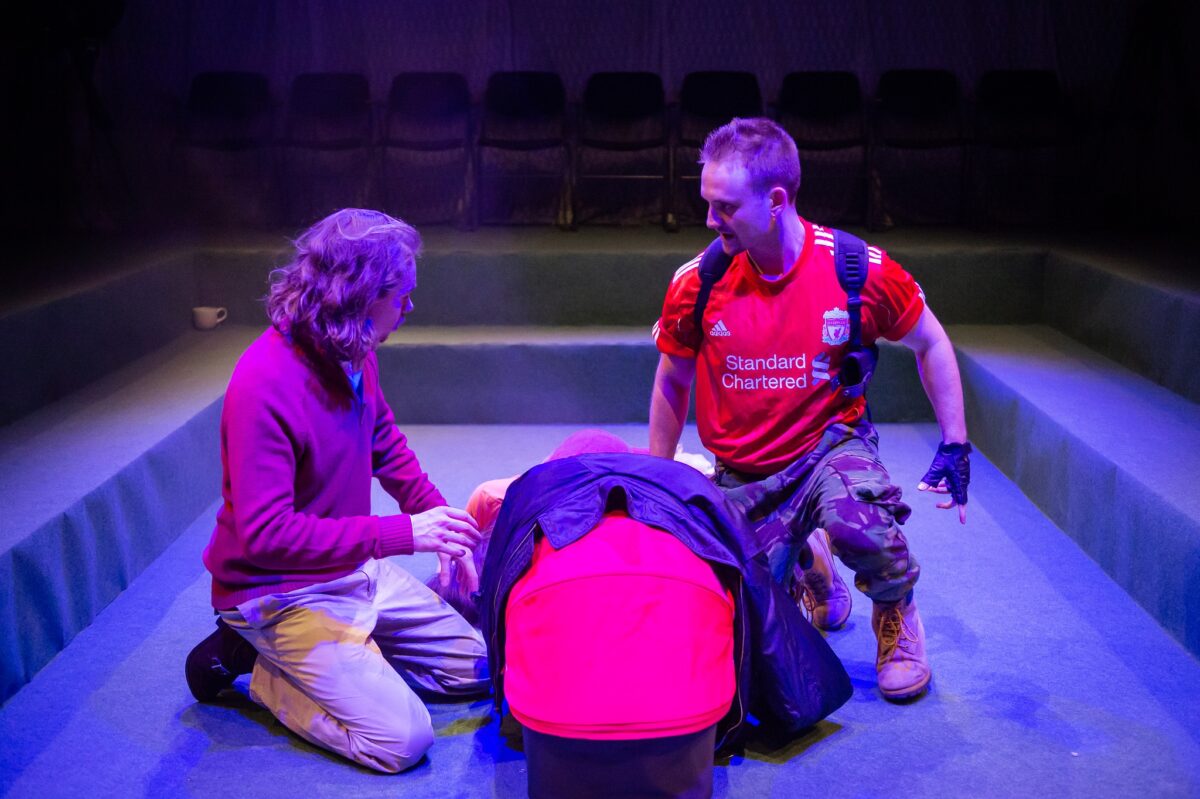 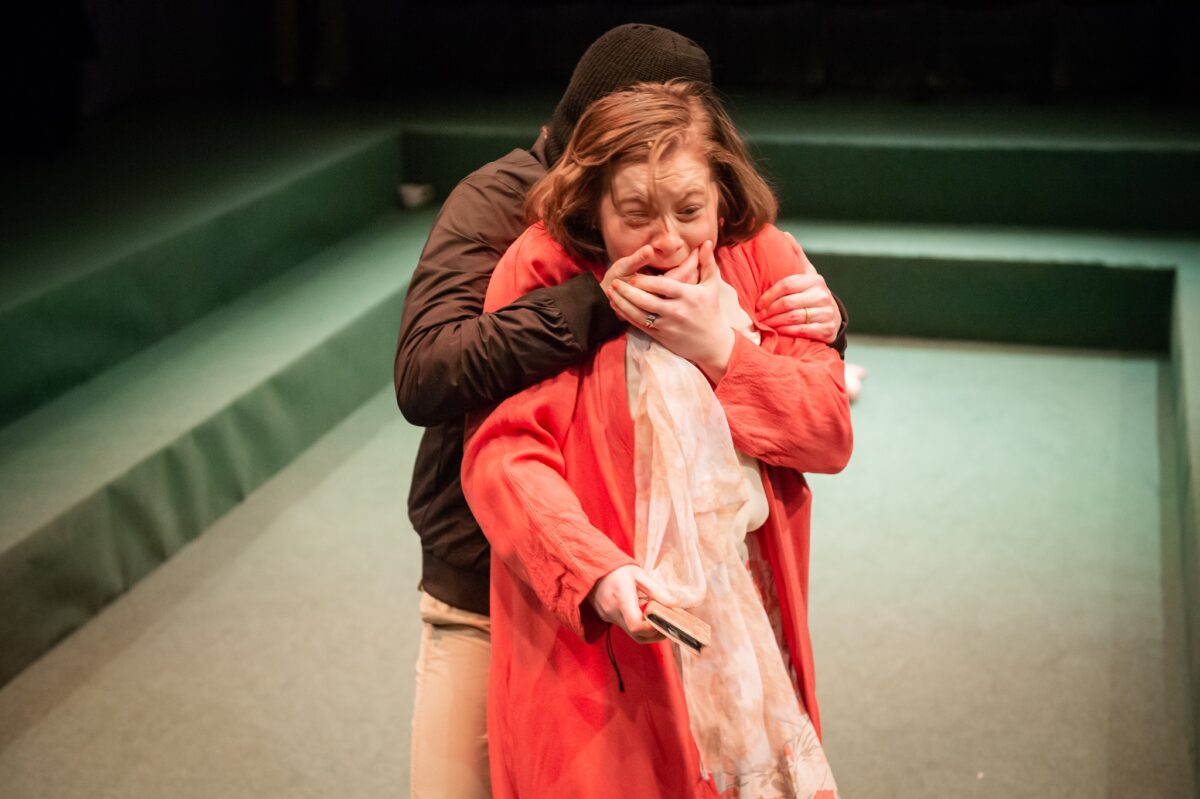 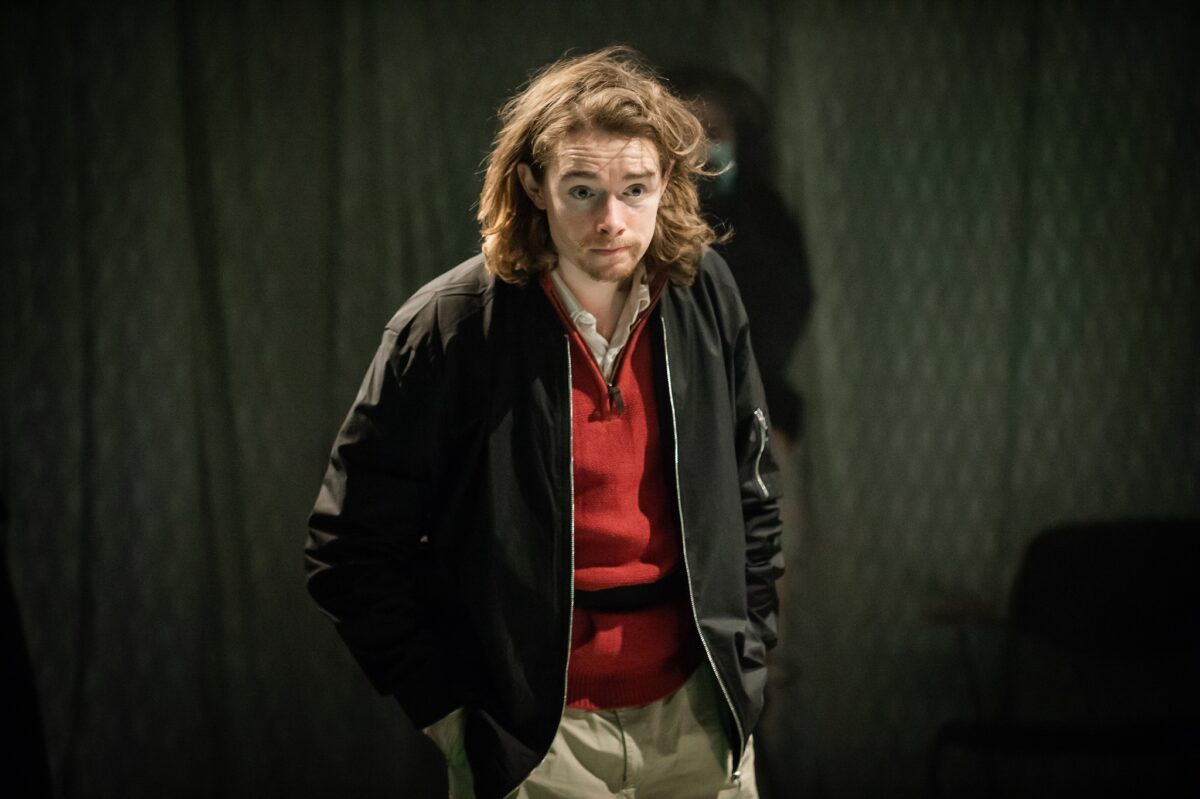 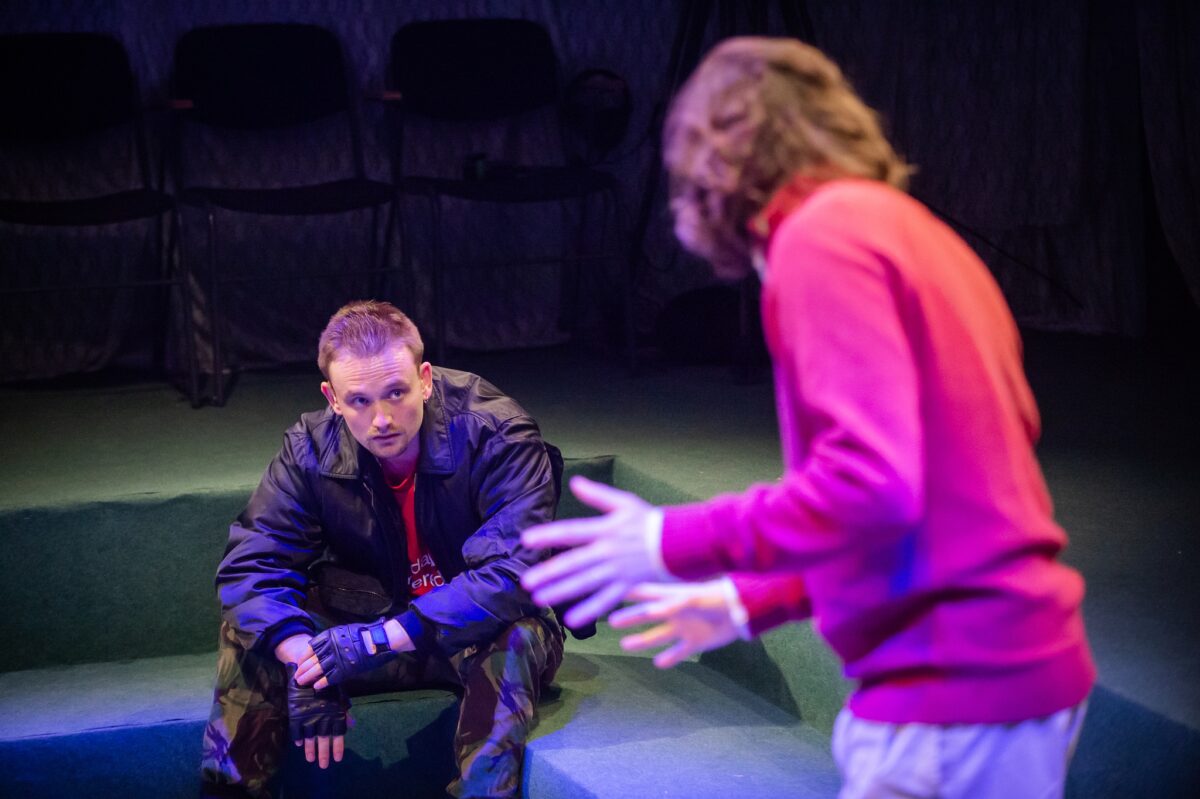 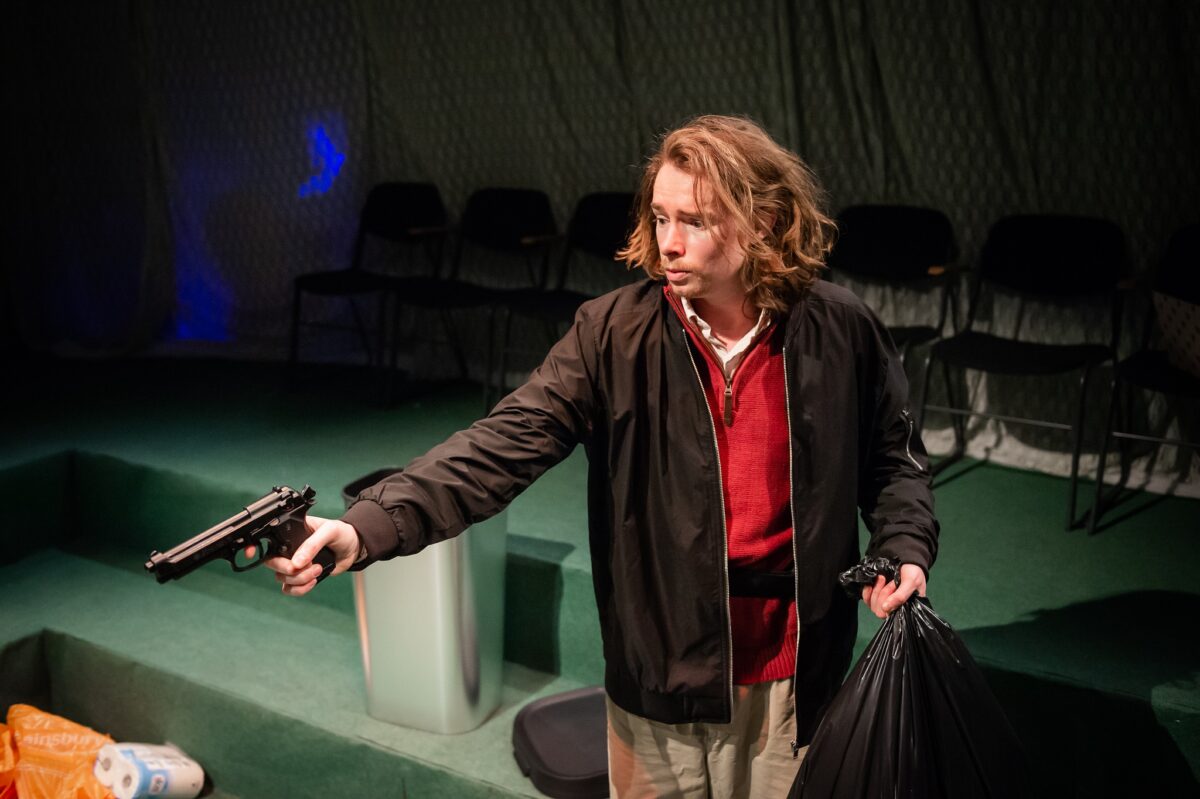